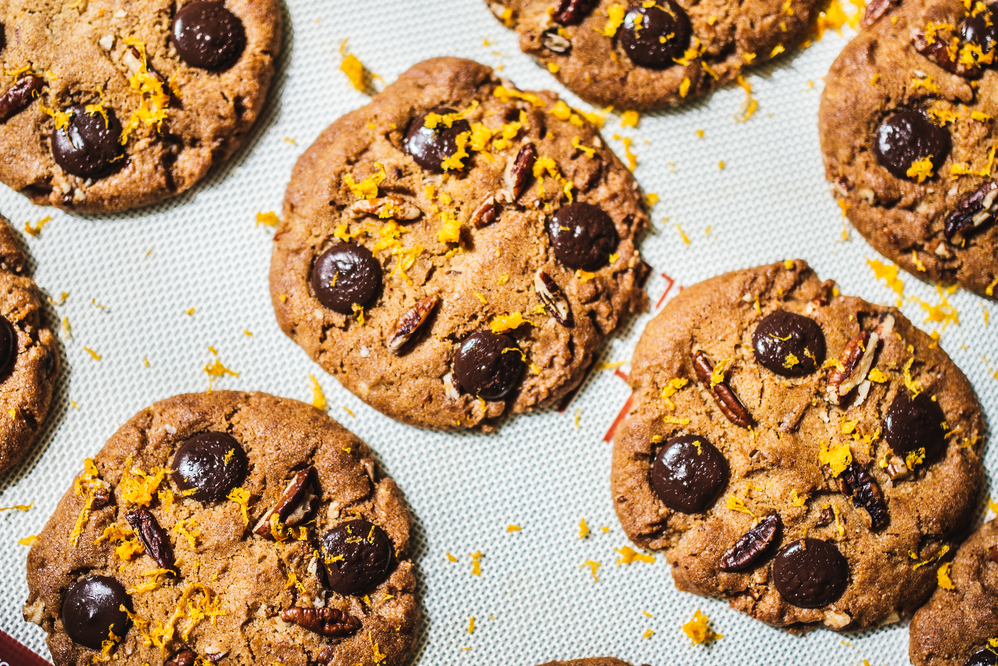 Q: Hi Isabel! I read your coaching emails periodically and have been introduced to [fill-in-the-blank “non-diet” approach] for some time now. I’ve worked with many professionals to try to change my behaviors, and I would say I have all the tools I need to stop overeating/binge eating. BUT when I’m in the thick of it, all that goes out the door and I feel like I actively choose to continue or start eating instead of using my skills. I want the easy way out and I’m having a really hard time doing the work, because… well…. it feels like work. I want so badly to change my behavior, but I’m feeling super frustrated.

So, the first word that jumps out at me in this question is the word “instead;”

It sounds like you’re trying to “take a warm bath instead of eating,” or are trying to replace emotional eating with some other “superior” coping mechanism.

This strategy (the “do-XYZ-instead-of-eating-strategy”) usually doesn’t work long-term…likely because it’s inherently restrictive, and relies on willpower to work.

Additionally, when you tell yourself not to do something (e.g. “don’t eat emotionally—do something else instead!”), food often becomes more seductive…like a lover you can’t have, or the toy you’re not supposed to touch—resisting it just makes you more obsessed.

So, first off, eliminate the word “instead” from your attempts at self-care. When we aim to take an action instead of eating, the implication is that emotional eating is wrong, not allowed, or otherwise not a valid choice. We’re effectively on the “don’t-eat-emotionally diet,” which ironically makes food more tempting.

INSTEAD (lol), can you try practicing your new self-care skills without making yourself wrong for eating emotionally as well? Believe it or not, journaling still counts as self-care even if you also eat a cookie—and in the long run, self-care practice WILL make you less dependent on emotional eating, even if right now you still want/need the food sometimes. More on this here…

It’s important to realize that ending binge-eating permanently is not something one does by making the “right” choices in the moment, but rather, is a natural result of a profound shift in thinking around food—away from dieting and towards food and weight neutrality.

What really sticks out to me about your use of the word “instead” in this question, is that it signifies whatever shreds of diet-mentality you’re still holding on to (e.g. the belief that self-care skills should be used to help you resist food, rather than just enjoyed in and of themselves because they make you feel good!)

As long as you’re trying to resist or control food (even emotional eating), you’re probably gonna keep bingeing in rebellion. You’ll be much better off practicing self-care skills in the context of emotional allowance around emotional eating—

since resistance is what turns one cookie when you’re lonely…into ten cookies, because, “I fell off the wagon…” 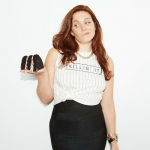 Isabel Foxen Duke is the Creator of Stop Fighting Food — a free video training series for women who want to “stop feeling crazy around food” (and stop binge-eating, emotional eating, and other compulsive food behaviors in the process). You can sign up for her free video training series at www.stopfightingfood.com, and her blog, “How to Not Eat Cake… really fast, standing up, when nobody’s looking,” can be found at www.isabelfoxenduke.com.

In a world of fast fashion, one company seeks a new way forward.