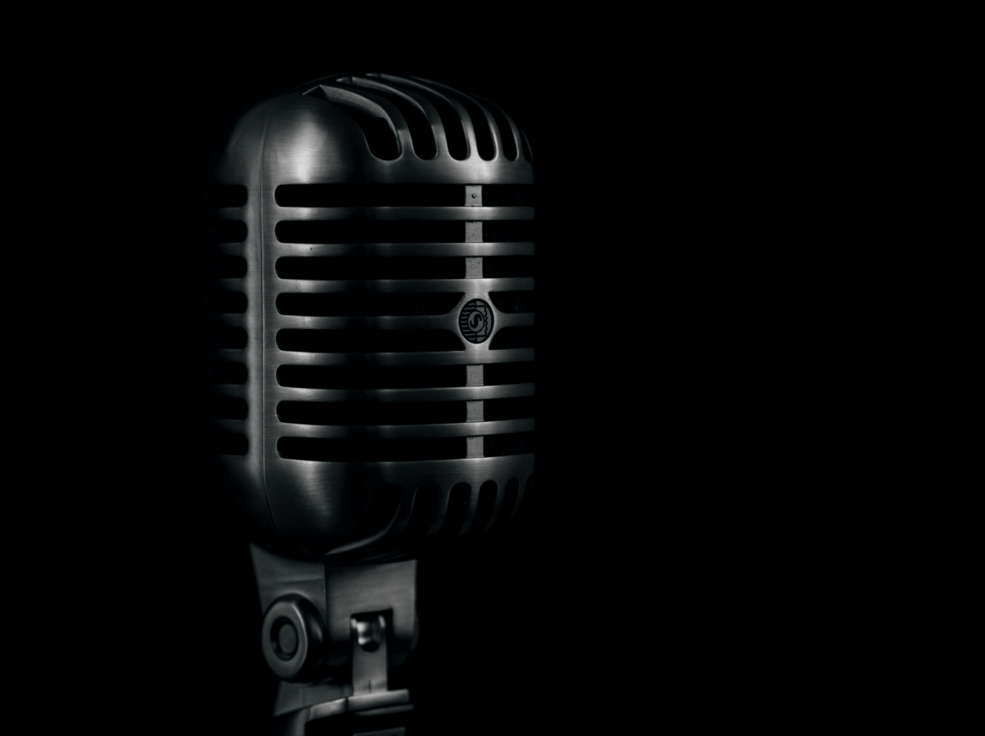 Need a less boring commute? Find our list of the best podcasts to stream right now.

Beautiful Stories from Anonymous People – 1 phone call. 1 hour. No names. No holds barred. That’s the premise behind Beautiful Stories from Anonymous People, hosted by comedian Chris Gethard (the Chris Gethard Show, Broad City, This American Life, and one of Time Out’s “10 best comedians of 2015”). Every week, Chris opens the phone line to one anonymous caller, and he can’t hang up first, no matter what. From shocking confessions and family secrets to philosophical discussions and shameless self-promotion, anything can and will happen!

Criminal – Criminal is a podcast about crime. Stories of people who’ve done wrong, been wronged, or gotten caught somewhere in the middle.

Reply All – Reply All is a show about the internet and trained rats, time travel, celebrity dogs, lovelorn phone scammers, angry flower children, workplace iguanas, and more. It’s hosted by PJ Vogt and Alex Goldman, who launched the show in 2014.

This American Life –  This American Life is a weekly public radio show broadcast on more than 500 stations to about 2.2 million listeners. It is produced in collaboration with Chicago Public Media, delivered to stations by PRX The Public Radio Exchange, and has won all of the major broadcasting awards. It is also often the most popular podcastin the country, with another 2.4 million people downloading each episode.

There’s a theme to each episode of This American Life, and a variety of stories on that theme. Most of the stories are journalism, with an occasional comedy routine or essay. There’s lots more to the show, but it’s sort of hard to describe. Probably the best way to understand the show is to start at our favorites page, though we do have longer guides to our radio show and our TV show. If you want to dive into the hundreds of episodes we’ve done over the years, there’s an archive of all our old radio shows and listings for all our TV episodes, too.

WTF with Marc Maron – For over twenty years, Marc Maron has been writing and performing raw, honest and thought-provoking comedy. In September 2009, Marc changed the podcast landscape when he started WTF with Marc Maron, featuring Marc’s revelatory conversations with iconic personalities such as Conan O’Brien, Terry Gross, Robin Williams, Keith Richards, Ben Stiller, Lorne Michaels and President Barack Obama. It became a worldwide phenomenon, with more than six-million downloads each month and 250 million lifetime downloads within its first 6 years.

Meet Sharona Harris, the designer behind the edgy accessories label.