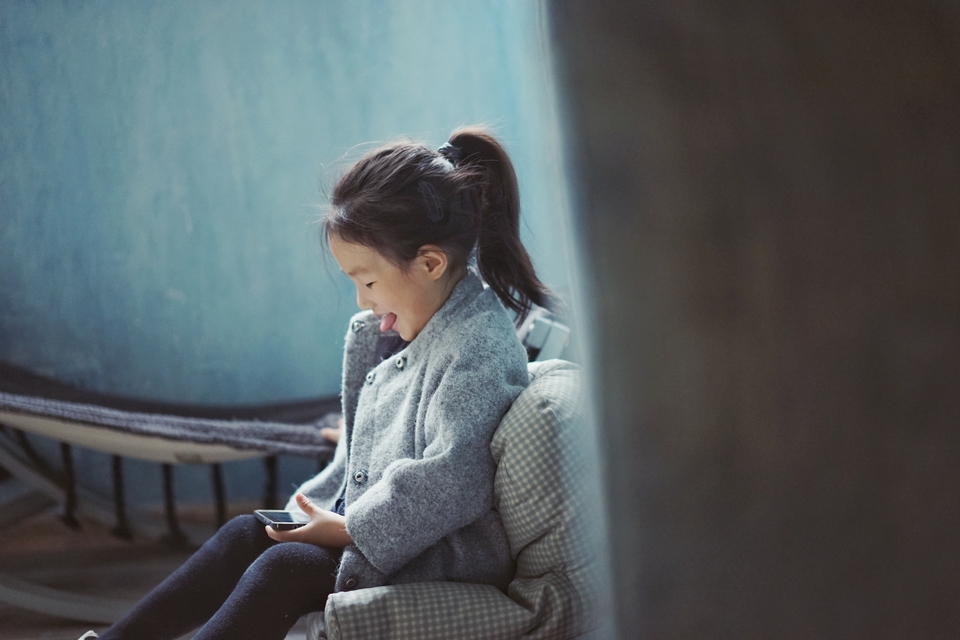 It’s too hard to think of them in any other way. Children are meant to live in a carefree world of imagination and games, discovery and adventure.

But what you don’t know is that boy who just passed you on the escalator, he may look like any other teenager, shopping with his mates on a Saturday. But he harms himself in his room, when his parents think he is studying for his exams.

It’s the only way he can feel real pain, the way he thinks he deserves to feel pain.

And the child waiting at the ice-cream van clutching her mother’s hand? She found it hard to walk down the stairs today. Those once powerful legs that used to charge around the hockey pitch are so weak now, because she often doesn’t have the energy to get out of bed.

This trip has taken every ounce of her mother’s persuasion to get her to face the outside world. And all the time she is out, her young head is feverish with panic.

What about that twelve year old boy, kicking his ball in the park? He feels utterly alone. He has not made friends at his secondary school. He doesn’t like sport and gets teased for his love of poetry and pottery.

Nasty comments have been posted on his Instagram page. He doesn’t know where to turn and his head is full of despair and desperation. What is the point in him anyway? Maybe the other kids at school are right…

That little girl sitting on the bench with her mum, was once so outgoing and bubbly. She used to love nothing more than to surround herself with her friends. Her mother now scolds herself for ever telling her child to keep the noise down, for getting irritated by the shrieks of laughter from behind her bedroom door.

How she wishes she could hear those shrieks of laughter now. Her daughter refuses to see anyone. Not even her best friend. The once bubbly girl is a shell of her former self. She can’t be the person she once was for those friends, the person she thinks she should be for them. Her mum can tell her again and again that they won’t care, they just want to see her. But she is ten. And she does care.

The sweet child who sits with her daddy in the café, drinking a milkshake? Most evenings she thrashes around and yells furiously that she can’t go on like this, she can’t take another day feeling this way. She sees no reason to live. And nobody understands. Why can’t her parents fix this? They are meant to fix everything.

Eventually she crashes with exhaustion. Her body heaving with sobs. Collapsing into her mother, who rocks her gently as she whispers in her ear that everything will be alright.

As friends, teachers, sisters, brothers, cousins, grandparents, we can show kindness and warmth.

As parents, all we can do is hold them, when they let us. Tell them it will be OK, they will get there and the dark clouds will part.

The sunshine is forever there, above those clouds. They just can’t see it yet. But one day, it will gleam through again and dazzle them with its light and hope, because there is hope.

We just need them to catch a glimpse of it. 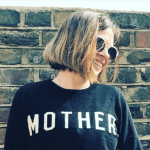 Susie Weaver is a writer living in London with her husband and three children. She is the founder of So Happy In Town, a parenting and lifestyle blog which embraces the highs and lows of life with children, making you laugh at the funny stuff, and cry at the not so funny stuff. She is also a regular contributor to Huffington Post. You can read more from Susie over at So Happy In Town, or follow her on Facebook or on Instagram.