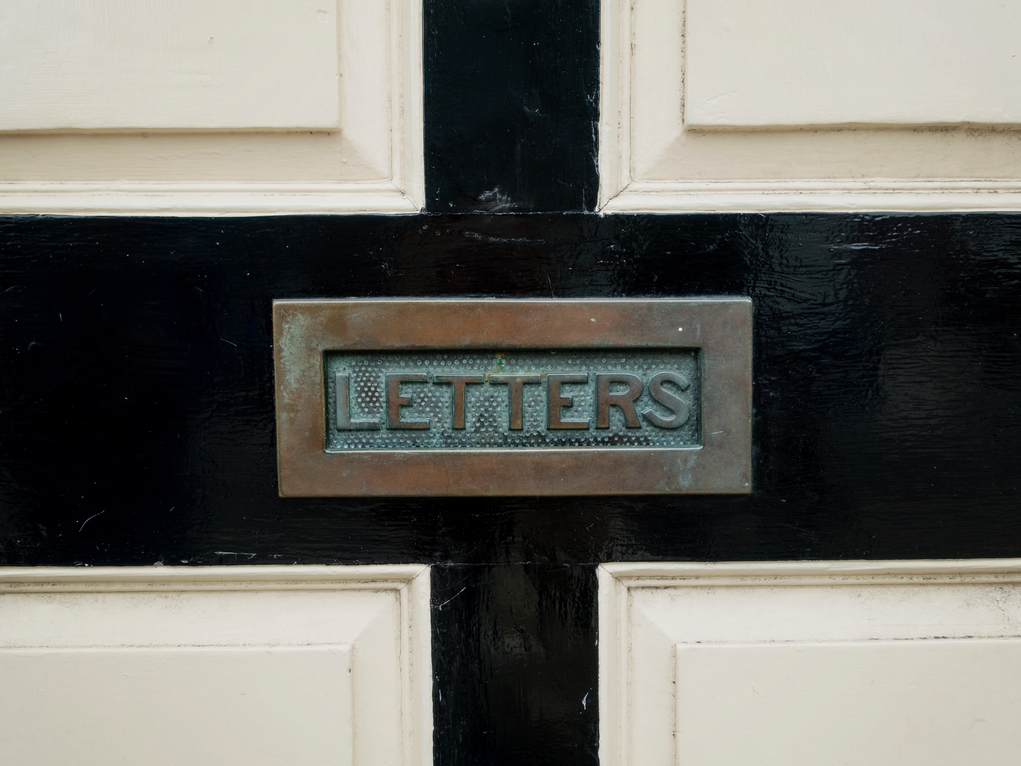 January is hard enough with all its pressures to be more mindful, patient, healthy, giving, and just generally a perfect human specimen.

You’ve finally dragged the Christmas tree outside and the tired looking decorations are rammed back into that overflowing cupboard that is on the New Year house blitz list.

It’s back to the reality of work and school.

With that, of course, comes the standard nagging about homework, tidying bedrooms and ‘don’t just dump your coat there, do you think I’m some kind of slave?’ (you almost don’t want to know the answer to that one).

But in January we also have the joy of the Christmas thank you letters. That extra little niggly item on the endless to do list which swims around in the motherhead.

The easy option would be to give it a miss, just this once. Nobody will notice. But I can’t. It’s the principle.

My three children received an abundance of gifts from kind family and friends. And as I was taught by my parents, I want my children to morally understand that if people are thoughtful enough to take the time and effort to go and look for a present for them (or click on the Amazon website – it still takes thought), then they can surely take the time and effort to sit down and write a letter to show their gratitude.

I remember, after every birthday and Christmas, having to sit at the kitchen table until every letter was written.

And a simple ‘thank you for my present, see you soon’ would not suffice. The actual gift had to be mentioned, followed by the fact it was what I’d always wanted, and when, where and how I was playing with it – or wearing it in the case of Aunty Pam’s annual hand knitted Christmas jumpers.

So, their list of Christmas thank you letters stares me out every day. Aunty Joan, Granny and Grandpa, Uncle Tom, godmothers, godfathers, and so it goes on.

And I’m well aware that it’s soon to be the middle of January (even if none of the little people give two hoots) and the polite window of getting them posted is closing little by little as each day passes.

Four out of fifteen letters in our house have been written so far. Actually, I lie, the youngest has triumphantly done all of his, but only because he can’t actually write yet, so yours truly has done them all for him.

When I leave the children at the kitchen table, new Christmas notepaper and pens laid out, ready to go, I naively hope that I’ll come back to a pile of beautifully written letters. But instead, I come back to bored, grumpy faces and doodles of Pokémon characters.

The husband appears only to announce that this is all a big waste of time. Why not send a round robin e-mail to one and all, along the lines of, ‘Thank you for our presents everyone. Happy New Year!’?

But am I in the minority in this age of supreme technology? Our children live in a world of screens where clicks and taps have replaced old fashioned communication.

Handwritten letters are alien to them. Why bother when, as the wise old husband says, you can simply open an e-mail or text, quickly tap, tap, tap, click send, and the job’s done?

But surely nothing beats a handwritten note dropping through the letterbox amongst the usual boring bills?

I remember the excitement I used to feel when the postman delivered an envelope covered in bubble writing from the ‘lifelong best friend’ I’d made on our two week summer holiday to Dorset.

I still get a thrill now when I spot handwritten pen in the pile of mail that’s landed on the doormat.

It means someone has taken the time to sit down (away from a screen), think about what they want to say, put a stamp on an envelope and walk to the postbox to send it. They’ve taken time out just to think about you.

As much as it’s a battle with my children to get the letters written, they definitely feel the satisfaction of sealing that envelope and popping it into the postbox themselves.

And they’ve said a proper thank you. A thank you which will resonate far more with the recipient than a speedily typed message.

So, my battle continues. I will continue to instill into my kids that it is important to put pen to paper and show appreciation to those who have thought about them, even if it takes until March to get those letters out. 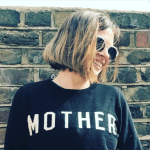 Susie Weaver is a writer living in London with her husband and three children. She is the founder of So Happy In Town, a parenting and lifestyle blog which embraces the highs and lows of life with children, making you laugh at the funny stuff, and cry at the not so funny stuff. She is also a regular contributor to Huffington Post. You can read more from Susie over at So Happy In Town, or follow her on Facebook or on Instagram.

So Happy In TownSusie Weaver