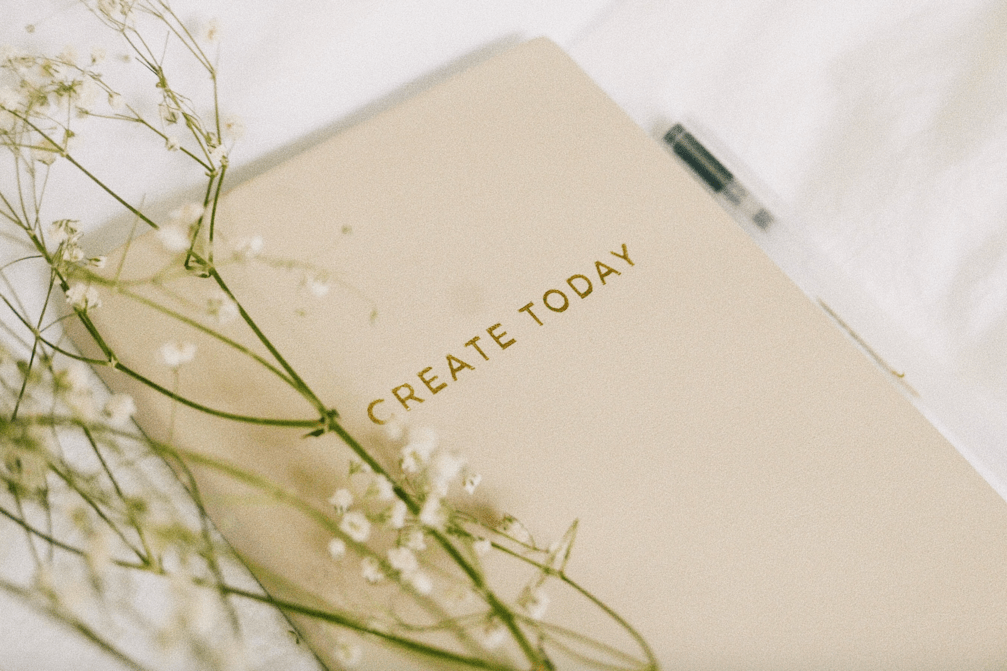 In truth, so much of what happens to us in life is random – we are pawns at the mercy of Lady Luck. To take ownership of our experiences and exert a feeling of control over our future, we tell stories about ourselves that weave meaning and continuity into our personal identity. Writing in the 1950s, the psychologist Erik Erikson put it this way:

Alongside your chosen values and goals in life, and your personality traits – how sociable you are, how much of a worrier and so on – your life story as you tell it makes up the final part of what in 2015 the personality psychologist Dan P McAdams at Northwestern University in Illinois called the ‘personological trinity’.

Of course, some of us tell these stories more explicitly than others – one person’s narrative identity might be a barely formed story at the edge of their consciousness, whereas another person might literally write out their past and future in a diary or memoir.

Intriguingly, there’s some evidence that prompting people to reflect on and tell their life stories – a process called ‘life review therapy’ – could be psychologically beneficial. However, most of this work has been on older adults and people with pre-existing problems such as depression or chronic physical illnesses. It remains to be established through careful experimentation whether prompting otherwise healthy people to reflect on their lives will have any immediate benefits.

A relevant factor in this regard is the tone, complexity and mood of the stories that people tell themselves. For instance, it’s been shown that people who tell more positive stories, including referring to more instances of personal redemption, tend to enjoy higher self-esteem and greater ‘self-concept clarity’ (the confidence and lucidity in how you see yourself). Perhaps engaging in writing or talking about one’s past will have immediate benefits only for people whose stories are more positive.

In a recent paper in the Journal of Personality, Kristina L Steiner at Denison University in Ohio and her colleagues looked into these questions and reported that writing about chapters in your life does indeed lead to a modest, temporary self-esteem boost, and that in fact this benefit arises regardless of how positive your stories are. However, there were no effects on self-concept clarity, and many questions on this topic remain for future study.

Steiner’s team tested three groups of healthy American participants across three studies. The first two groups – involving more than 300 people between them – were young undergraduates, most of them female. The final group, a balanced mix of 101 men and women, was recruited from the community, and they were older, with an average age of 62.

The format was essentially the same for each study. The participants were asked to complete various questionnaires measuring their mood, self-esteem and self-concept clarity, among other things. Then half of them were allocated to write about four chapters in their lives, spending 10 minutes on each. They were instructed to be as specific and detailed as possible, and to reflect on main themes, how each chapter related to their lives as a whole, and to think about any causes and effects of the chapter on them and their lives. The other half of the participants, who acted as a control group, spent the same time writing about four famous Americans of their choosing (to make this task more intellectually comparable, they were also instructed to reflect on the links between the individuals they chose, how they became famous, and other similar questions). After the writing tasks, all the participants retook the same psychological measures they’d completed at the start.

The participants who wrote about chapters in their lives displayed small, but statistically significant, increases to their self-esteem, whereas the control-group participants did not. This self-esteem boost wasn’t explained by any changes to their mood, and – to the researchers’ surprise – it didn’t matter whether the participants rated their chapters as mostly positive or negative, nor did it depend on whether they featured themes of agency (that is, being in control) and communion (pertaining to meaningful relationships). Disappointingly, there was no effect of the life-chapter task on self-concept clarity, nor on meaning and identity.

It remains unclear exactly why the life-chapter task had the self-esteem benefits that it did. It’s possible that the task led participants to consider how they had changed in positive ways. They might also have benefited from expressing and confronting their emotional reactions to these periods of their lives – this would certainly be consistent with the well-documented benefits of expressive writing and ‘affect labelling’ (the calming effect of putting our emotions into words). Future research will need to compare different life chapter-writing instructions to tease apart these different potential beneficial mechanisms. It would also be helpful to test more diverse groups of participants and different ‘dosages’ of the writing task to see if it is at all possible for the benefits to accrue over time.

The researchers said: ‘Our findings suggest that the experience of systematically reviewing one’s life and identifying, describing and conceptually linking life chapters may serve to enhance the self, even in the absence of increased self-concept clarity and meaning.’ If you are currently lacking much confidence and feel like you could benefit from an ego boost, it could be worth giving the life-chapter task a go. It’s true that the self-esteem benefits of the exercise were small, but as Steiner’s team noted, ‘the costs are low’ too.

This article was originally published at Aeon and has been republished under Creative Commons.

Founder of Luxe Recess, Robin Hutson, offers her best advice on traveling solo – whether for business or pleasure – and making the most of it.